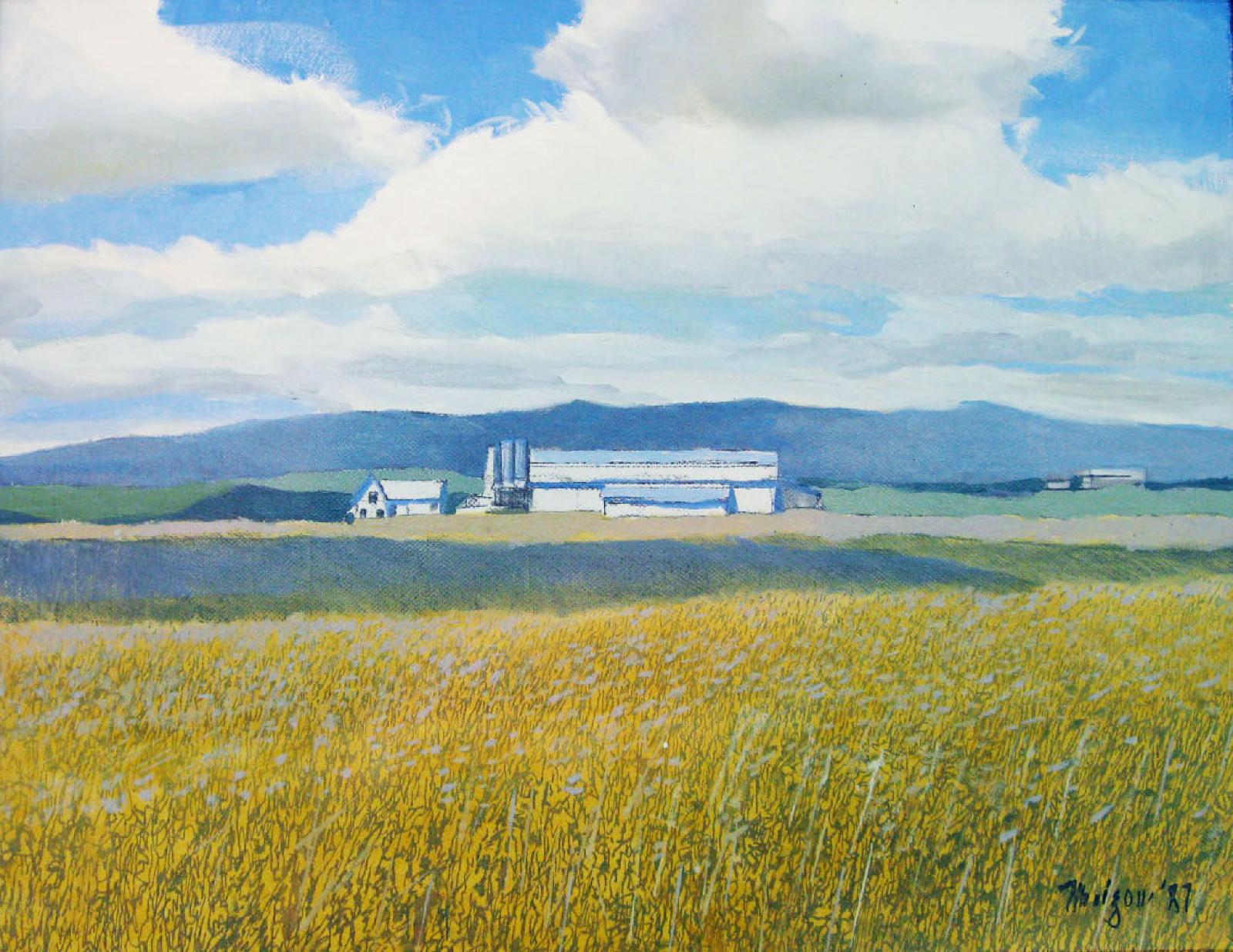 Identifier
2014.1.1
Date Created
1987
Work Medium
acrylic on canvas
Dimensions
18 in x 14 in x ;20.75 in x 16.5 in
Art & Architecture Thesaurus Categories
acrylic painting
landscapes
Historical Context
Armand Merizon was born in Kalamazoo, Michigan, and spent his early childhood in the urban areas of Grand Rapids. He began painting at the age of fifteen, later studying at the Vesper George Art School in Boston, Massachusetts, and also at the Phoenix School of Design in New York. He proved to be a very prolific painter, even after having been diagnosed with macular degeneration and rheumatoid arthritis. These health issues forced him to evolve his painting style, but never did they slow his dedication to the arts. He is quoted with saying: "I will paint until my nose touches the canvas".
Credit
Gift of Bette and Bernon Young 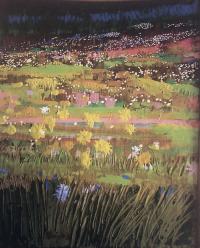 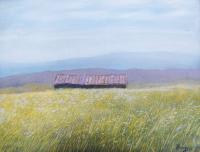 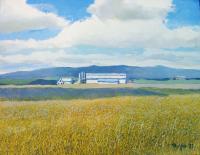 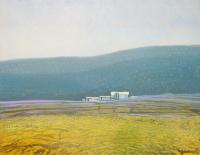 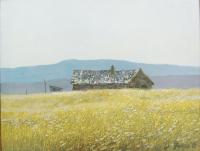