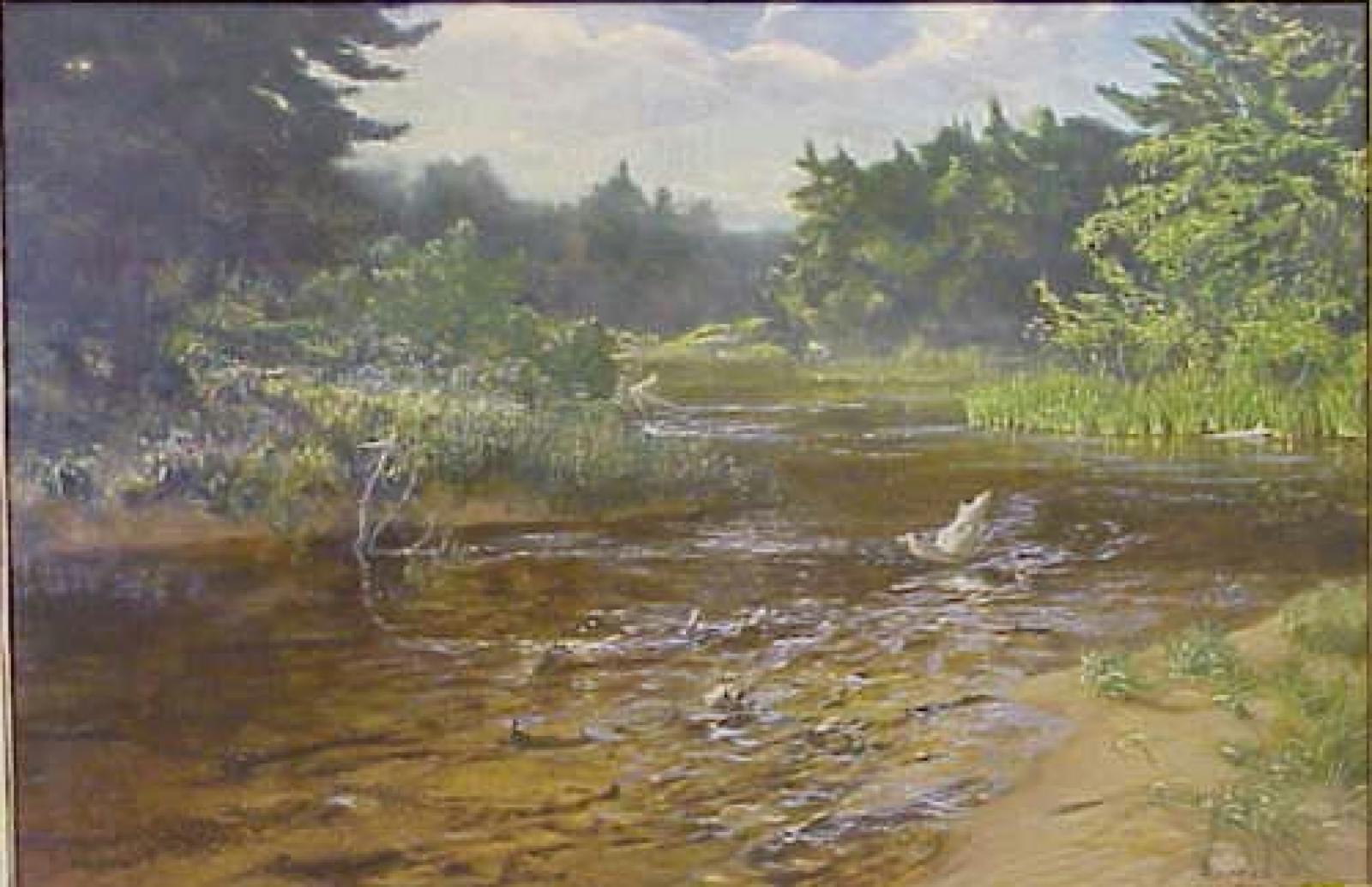 Identifier
1998.423.1
Date Created
1954
Work Medium
oil on canvas
Dimensions
35.5 in x 23.5 in
Art & Architecture Thesaurus Categories
oil paint
oil painting
natural landscapes
Historical Context
Michigan artist Armand Merizon grew up resisting the confinement of his strict Dutch immigrant family. Instead he chose to embrace the diversity of the world around him, constantly taking in his surroundings and all the scenes that would later be expressed on his canvases. This exuberance for life is clearly visible within his artwork as he never really settled on one style of painting in his career. In his catalog of work there are works in oil, acrylic, tempera, multitudes of brush techniques and everything from bright, geometric abstraction to serene realistic landscapes. Later in his life, Merizon was diagnosed with macular degeneration, a progressive disease that causes vision loss. But rather than giving up, Merizon continued to paint, vowing he would do so until his nose touched the canvas.
Description
Landscape of a Michigan river. Shallow river scene, with beach front, trees in the background.
Credit
Gift of Robert and Judy Hooker in Honor of Anne and Joe Stevens 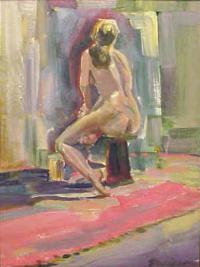 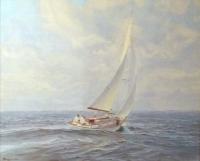 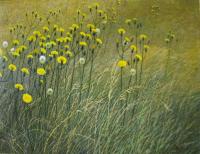 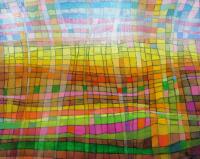